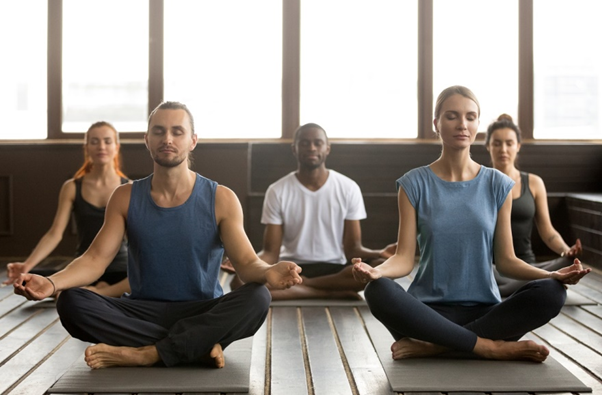 Yoga is more than five thousand years old and the practice that was formerly exclusively for Hindu holy men is now practiced by billions of people worldwide. Yoga today is not attached to any religion, although its roots are traced in the Hindu religion.

The history of yoga

Some researchers say yoga is fifteen thousand years old, while others say it’s five thousand years old. Despite the age disparity, yoga has been practiced for many years and it’s even older than many world religions.

Mainly, the uncertainty of age is because initially, yoga was exclusively practiced by Monks and it was passed from one generation to the other. The widely known practice is believed to have started around 2,700 BC by the Hindu holy men. The Vedic era of yoga is only recorded in the Hindu holy books as a practice that the holy seers reverenced.

After many years, Patanjali created the yoga concept called the 8-limbed path. The concept is based on principle teaching on interrelationships with others, relationship with ourselves, our body, breath and spirit.

The concept further elaborates on how to use yoga to relate with our sensory organs, mind, moving beyond the mind and how to deeply gain reunion with our body. Through his new teaching, Patanjali made the people reject the old Vedas and concentrated more on the physical body to attain deeper emotional enlightenment.

The rejection of Vendas led to another form of yoga called the Tantra Yoga, which involved the use of radical practices to quickly subject the body into self-cleansing for better physical existence. The modern yoga is built on these latter techniques.

Why is it important to know history

You should consider learning history if you are fascinated by people’s past and would like to know how this will impact our future. History is a multidimensional discipline in which your cultural knowledge and ethical comprehension of the environment in which we live can improve.

Many people love to study history because they learn about the culture. Students learning history can get assistance with history tasks from Ca.EduBirdie, a leading online writing service. They offer help in writing essays and research papers so that students can concentrate on their ongoing education. When you study history, you can learn a variety of practical skills, logical reasoning, analysis and common knowledge about people, culture and how they relate to people’s behavior today.

Modern yoga is known as the Hatha Yoga and was originally taught by Krishnamacharya to his three students. It was the three students who begun teaching yoga to many more people about Postural Yoga all over the world. Most of the practices found in modern yoga were not present in the ancient yoga that was only practiced in India.

In the US, modern yoga begun around 1893 when Swami Vivekananda, who was taught by Ramakrishna, visited the US. His first yoga classes begun in Chicago during a Parliament of Religions meeting. Since then, the practice quickly spread throughout the US and the greater North American continent.

The philosophy of yoga

A consistent state of complete conscious awareness called Moksha is the supreme purpose of yoga. The state is also called Samadhi. Yoga is the mind’s enlightenment of understanding the authentic identity of self, also called absolute self.

Our authentic existence is this consciousness of pure awareness. Both psychological and philosophical structures fall apart in this condition of freedom. Yogic philosophy is, in principle, an essential way of deepening one’s practice of yoga and achieving liberation.

In simpler words, the philosophy of yoga centers between the body and spirit and are inseparable. Philosophy provides many ideas that can help us explore the deeper parts of our body, mind and spirit and help us view the three as separate so that we be aware of ourselves better.

The primary types of yoga

The many different types can be grouped into four main types of yoga.

Karma Yoga: is dedicated to the service of other people. The person practicing Karma Yoga denies self so that they can enter into freedom through helping others.

Bhakti Yoga: the person practicing this yoga denies self and dedicates his or her life to divinity. It is practiced through music and chanting.

Jnana Yoga: Jnana Yoga is dedicated to wisdom and intelligence and is attained through the study of sacred literature. Those practicing also get involved in debates of intellectuals, philosophers and introspection.

Raja Yoga: Raja Yoga is the one that is widely practiced by billions of people throughout the world. Its practice brings together all the former three components into one (body, mind, soul). Raja Yoga also integrates all the eight limbs of yoga to bring the meditating person into complete self-awareness.

Yoga is an old practice that was formerly only permitted to the Monks but later became a well-known practice worldwide. Today, nobody is prohibited from practicing yoga irrespective of their faith, age or social status. Yoga is not widely regarded as a physical exercise but many people practice yoga as an exercise. Yoga goes beyond the body into the spirit and the person practicing gains freedom of the body and mind while in the deep state of meditation.

Julius Sim is the Head of Support Team at Edubirdie, where she ensures optimal customer satisfaction among student customers. She implements management policies for a seamless customer experience and strives to ensure error-free deliveries. Her free time is for reading business books, watching tv shows and playing tennis.

Benefits Of Adding Yoga To Your Daily Routine 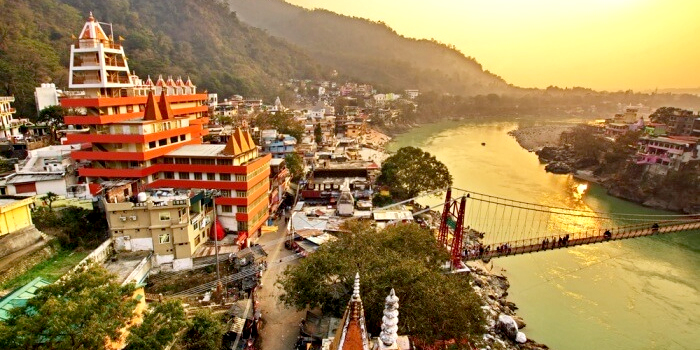 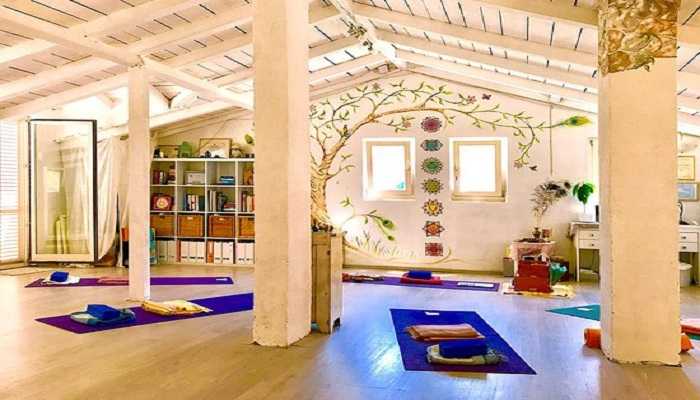 Which Yoga Props Are the Best for Beginners? 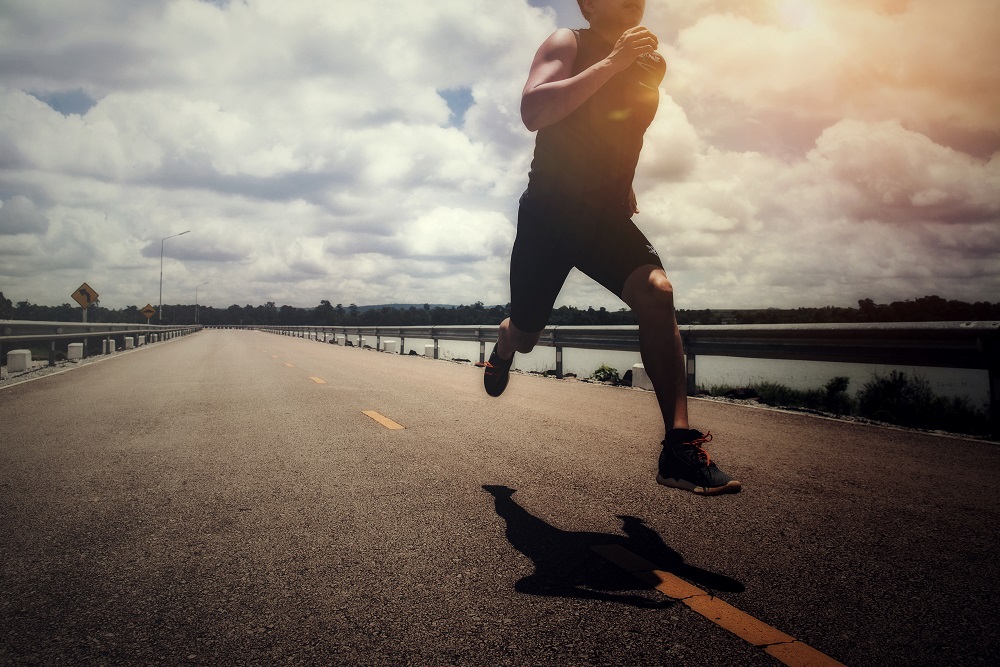